search
arrow_back
close
Skip to content
menu
close
Loading milestone passedDischarge application
person by Trude Meland, Norwegian Petroleum Museum
Part of a crane on the south side of the Draugen platform broke during trials, following an extension to the boom in order to lengthen its reach. Part of the extension with a 15-tonne test bag and rope went into the sea. 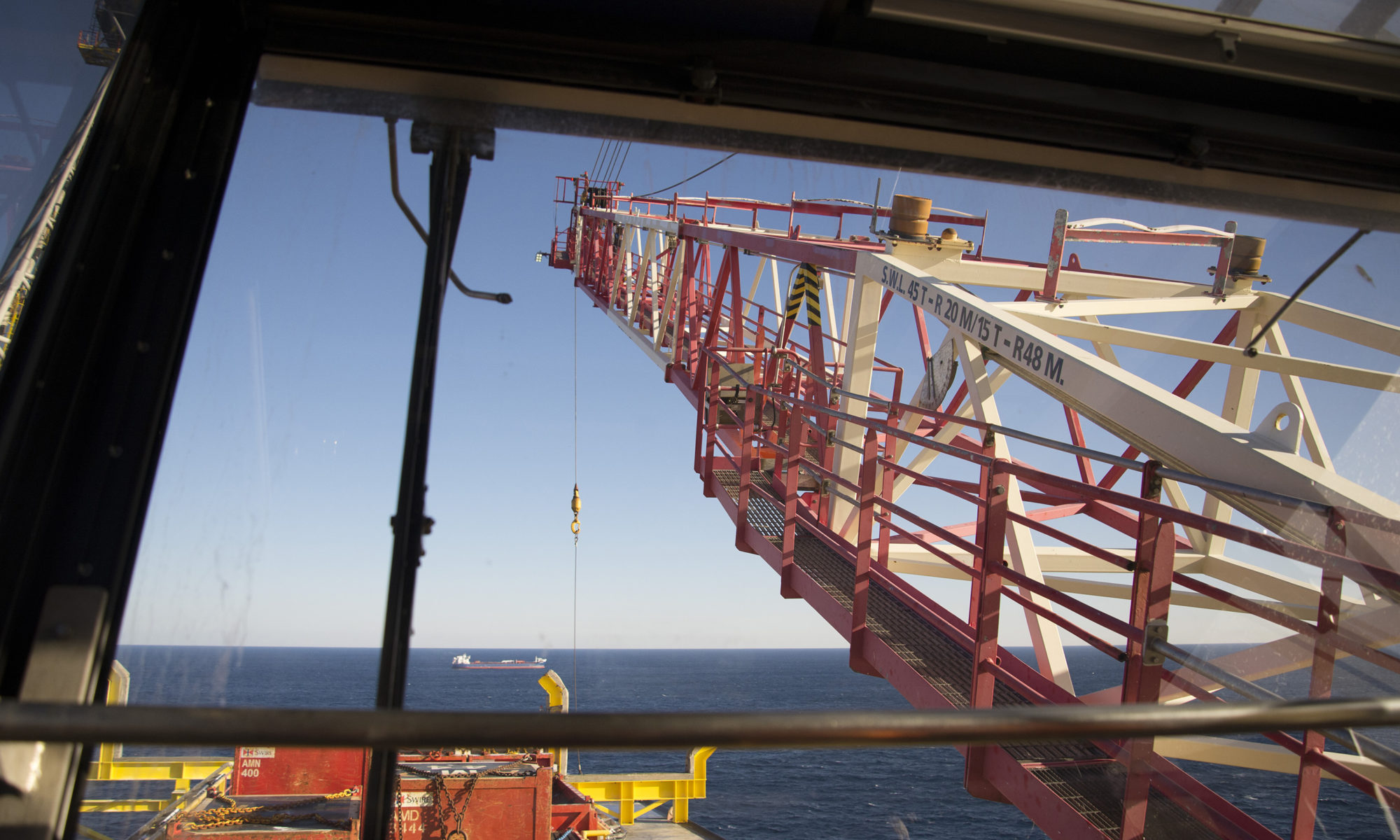 The only personal injury was suffered by a crane operator who complained afterwards of neck pains. No damage was caused to the platform because the break occurred 25 metres out over the sea.

Things could have gone worse in somewhat different circumstances, according to an investigation report composed by Shell itself. When the crane rope broke, it whipped back into a topside area which had not been cordoned off. Serious injuries could have been incurred if anyone had been passing by.

After the incident, all personnel on Draugen were accounted for and a helicopter was requisitioned to look for possible oil leaks in the sea. Underwater cameras were used to find the section of boom, while also checking to see whether any damage had been done to subsea installations.

The boom section was retrieved four days later. An inspection revealed that it had been badly designed, with its bending moment transferred to the wrong position.
Regular production was unaffected by the incident.[REMOVE]Fotnote: Sysla, 29 April 2013, “Kranbom på syv meter knakk”.

Historically, a number of serious crane and lifting incidents have occurred on the NCS and such accidents offer a big potential for damage. Even though far too many incidents involving dropped objects had been recorded on Norwegian offshore facilities, the Draugen event was not investigated by the PSA.

Its investigations were confined to incidents regarded as the most serious, with the operators left to conduct an inquiry and report their findings to the regulator. [REMOVE]Fotnote: Tidens Krav, 4 October 2013, “Designfeil førte til Draugen-uhell”.