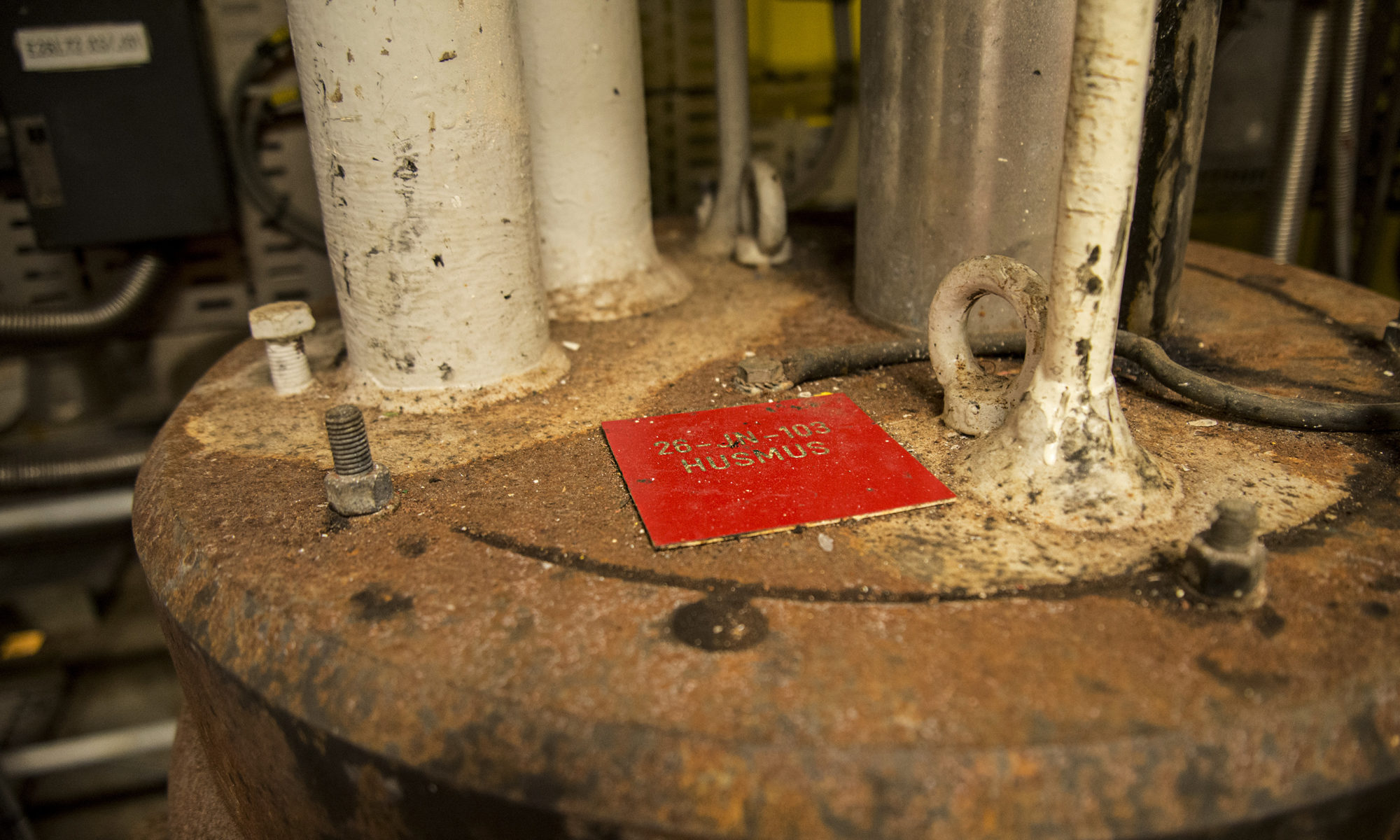 Offshore could announce in March 1998 that Norske Shell had finally found a buyer for the gas. Development of fields and transport solutions from the Norwegian Sea had now made several strides. In connection with its Åsgard development, Statoil was planning a new gas pipeline to Kårstø north of Stavanger.

This would pass within 78 kilometres of Draugen and laying a spur from that field to a T-joint on the Åsgard line would allow its gas to be sent to Kårstø.

There it could be processed and transported on to consumers in continental Europe.[REMOVE]Fotnote: Offshore, 1 March 1998, “Offshore Europe”. This solution was fully in line with what Shell wanted.

A plan for installation and operation (PIO) of a pipeline to link Draugen with the Åsgard Transport system was submitted to the Ministry of Petroleum and Energy in May 1999.

In the consultation process on this Draugen Gas Export facility, politicians in Møre og Romsdal county council expressed some dissatisfaction.

They wanted clarification of the regional spin-offs from this project, and called for measures to secure more work for mid-Norwegian players in all new Norwegian Sea developments.[REMOVE]Fotnote: Møre og Romsdal county executive board, 16 September 1999, item U-162/99 A: Konsekvensutgreiing for Draugen Gasseksport.

That demand fell on stony ground. The priority was to ensure that Norwegian Sea gas reached the market, and calls for local jobs took second place. The PIO was approved in April 2000.

Once the pipeline was in place, therefore, surplus gas was no longer a challenge for Draugen and new satellite fields were developed.

The Garn West discovery came on stream in December 2001, while Rogn South was approved in the spring of 2001 and began production in January 2003.[REMOVE]Fotnote: Norwegian Petroleum Directorate, 1 October 2007: Helhetlig forvaltningsplan for Norskehavet. Statusbeskrivelse for petroleumsvirksomhet i Norskehavet.

Statoil was accustomed to taking a leading role in the development of the pipeline network on Norway’s continental shelf (NCS), and did so again when the Norwegian Sea-North Sea link was realised. Growing demand for gas in continental Europe made it possible.

The Midgard discovery operated by Saga and the Statoil-operated Smørbukk/Smørbukk South finds were unitised in 1995 to create a new licensee structure with Statoil in the driving seat.

Renamed Åsgard, this area became the subject of the biggest single development on NCS, which made extensive use of increasingly tested and reliable subsea technology.

With water depths of 240-310 metres across the area, plans called for oil from Åsgard A to be shipped ashore by shuttle tankers. The big reserves discovered in the Norwegian Sea created the basis for tying this area to Norway’s existing gas transport system in the North Sea. Operational in 2000, the 42-inch Åsgard Transport pipeline is 707 kilometres long from a starting point on the seabed beneath Åsgard B to the Kårstø processing plant.

Gassco is the operator of this system today, with Statoil as the technical service provider. Åsgard Transport can carry 25 billion cubic metres of gas per annum.

All the fields in the Norwegian Sea except Ormen Lange and Heidrun (part) export their gas through the pipeline. In addition to Åsgard, that includes Statoil-operated Njord, Heidrun (part), Kristin and Norne, BP-operated Skarv, and Draugen.

The Njord oil field lies due west of Draugen and came on stream in 1997. Associated gas was initially injected in parts of the reservoir to maintain its pressure. Gas exports began from Njord in 2007, reducing the quantity available for injection. The gas travels through the 40-kilometre Njord export pipeline, which is tied into Åsgard Transport.

Heidrun, on stream since 1993, still sends the bulk of its associated gas to Tjeldbergodden. Opening Åsgard Transport also made it possible to transport part of the gas to Kårstø, but little use is made of this opportunity.

Like Njord, the Norne oil field came on stream in 1997 and its associated gas was injected as pressure support until 2005. Part of the gas was exported via Åsgard Transport from 2001, and all this output from 2005 when gas injection ceased.

The Alve gas/condensate and Urd oil fields pipe their production to Norne for processing and onward transport.

Kristin is a gas/condensate field just to the south-west of Åsgard, which came on stream with a tie-in to Åsgard Transport in 2005.