search
arrow_back
close
Skip to content
menu
close
Leak from DraugenLinnorm did not turn out as hoped for Draugen
person by Trude Meland, Norwegian Petroleum Museum
It does not happen often. But a helicopter en route from Åsgard B to Kristiansund with 18 people on board was hit by lightning on 15 March 2005 and made an emergency landing on Draugen. Nobody was hurt. 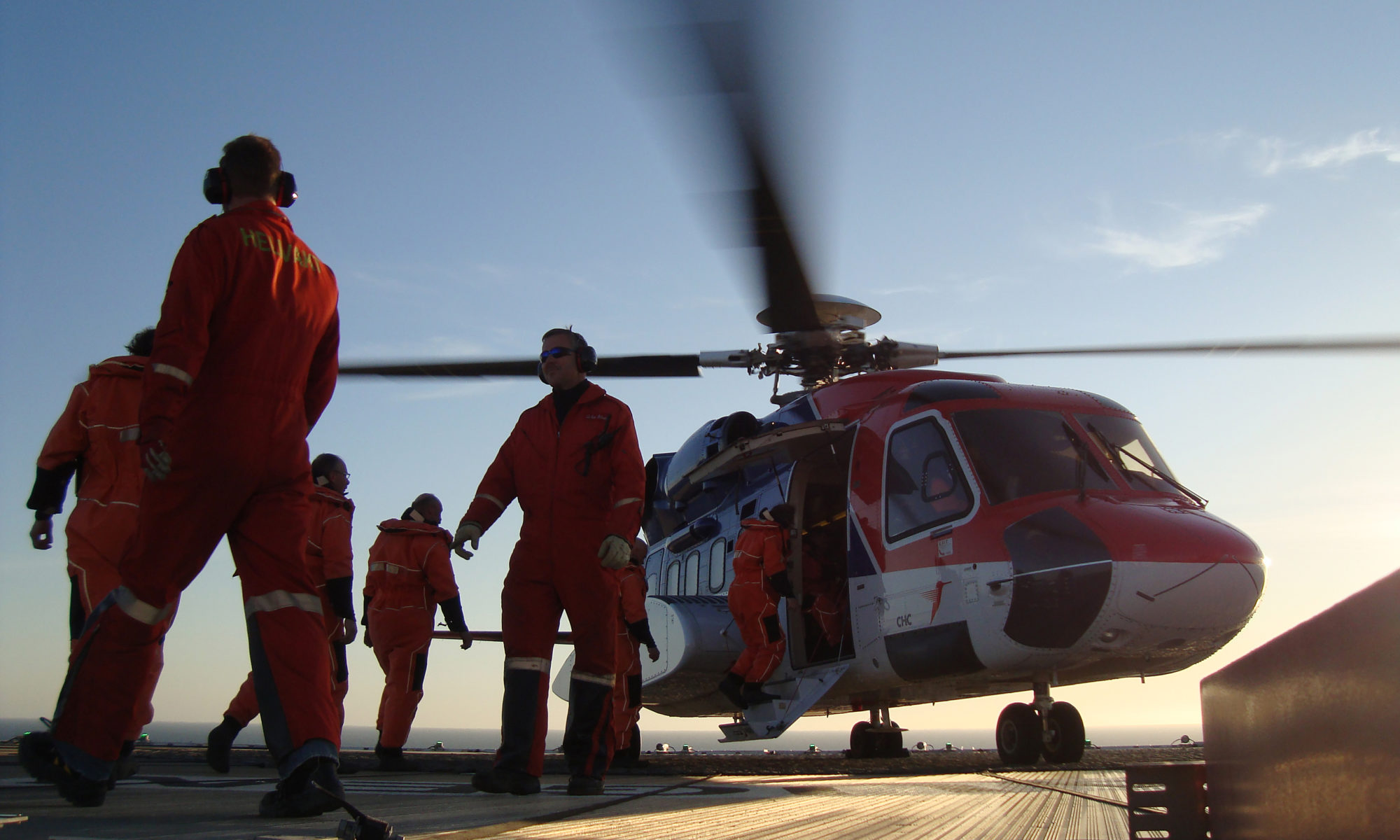 The Super Puma machine was flying through snowclouds when everyone suddenly heard a loud bang, which the pilots took to be a lightning strike. They decided to land immediately, for safety’s sake. Draugen was the nearest safe haven, and the pilots opted to land there even though no fault reports or alarms were showing.

An inspection of the machine revealed soot marks on one of the rotors.[REMOVE]Fotnote: Adresseavisen, 16 March 2005, “Helikopter truffet av lyn”. The pilots were probably right in assuming that the bang heard by the passengers was a lightning strike.

The helicopter blocked the helideck on Draugen, which meant it was impossible to land another machine to take the passengers on to Åsgard.

So how did this story end? A report was drawn up by the Sintef research institute for Norske Shell, a number of other oil companies and the Norwegian Civil Aviation Authority. It concluded that three of the 13 helicopter accidents in the North Sea – 11 in the UK sector and two on the NCS – between 1999 and 2009 were related to lightning strikes. None of these occurred on the Norwegian side, and none led to fatalities. The emergency landing on Draugen in 2005 was not included in this study, since it covered the North Sea alone.

In Sintef’s view, helicopter flights would always be vulnerable to this kind of risk. No satisfactory method existed for detecting lightning ahead of an actual strike.
It had nevertheless become significantly safer to fly in this period since new technology meant that the damage caused by lightning would be lower in 2009 than a decade earlier.

No accidents related to lightning occurred on the NCS in 1999-2009, but an annual average of two-three incidents involving such strikes were reported during this period.[REMOVE]Fotnote: Herrera, I, Håbrekke, S, Kråkenes, Hokstad, P R and Forseth, U (2010). Sintef rapport. Helikoptersikkerhetsstudie 3 (HSS-3), Trondheim 22. mars 2010. Downloaded from https://www.sintef.no/globalassets/upload/konsern/media/helikoptersikkerhetsstudie-3-hss-3-hovedrapport1.pdf.